Our scaffolding job on the prestigious Westminster Crown Estate development at St James’s Market (just down the hill from Piccadilly Circus in the historic capital) was recently chosen to be included in a London-based professional photoshoot by the National Access & Scaffolding Confederation (NASC).

The job was in a state of flux between two 90m long, 5m high, public protection gantries along Regent Street at the base of the facade, but there was still plenty to see and shoot – including Haki and Layher system staircases and the access scaffold to the longest retained facade in Europe, right along Regent Street on the new development.

The images will be used by the NASC for their 2016 Yearbook, due to launch at their AGM in November. But keen eyes might also spot the pictures being used in their marketing and advertising campaigns.

Lyndon have been members of the NASC for decades, and continue to work closely with the confederation to help raise and set the standards in UK scaffolding – including our MD, Rob Lynch being a driving force in the creation of the innovative tube and fitting best practice TG20:13 eGuide, in his role as President 2012-2014.

You can read all about the SJM project in detail here. 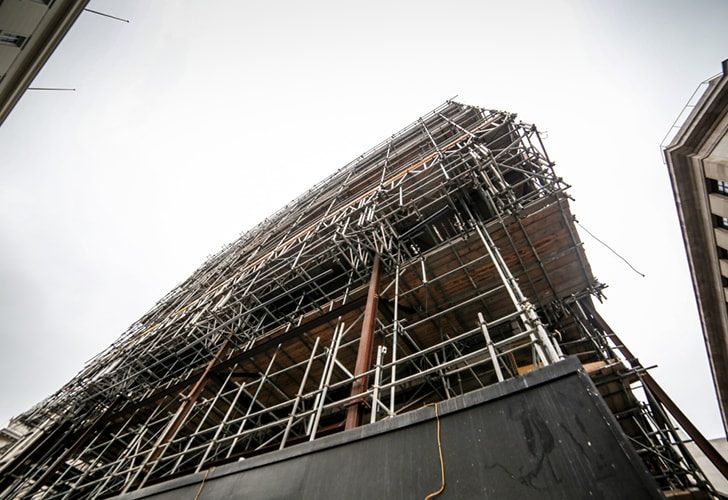 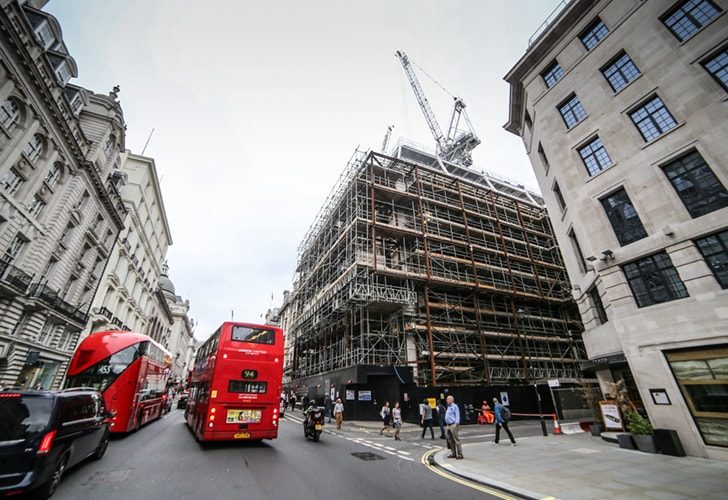 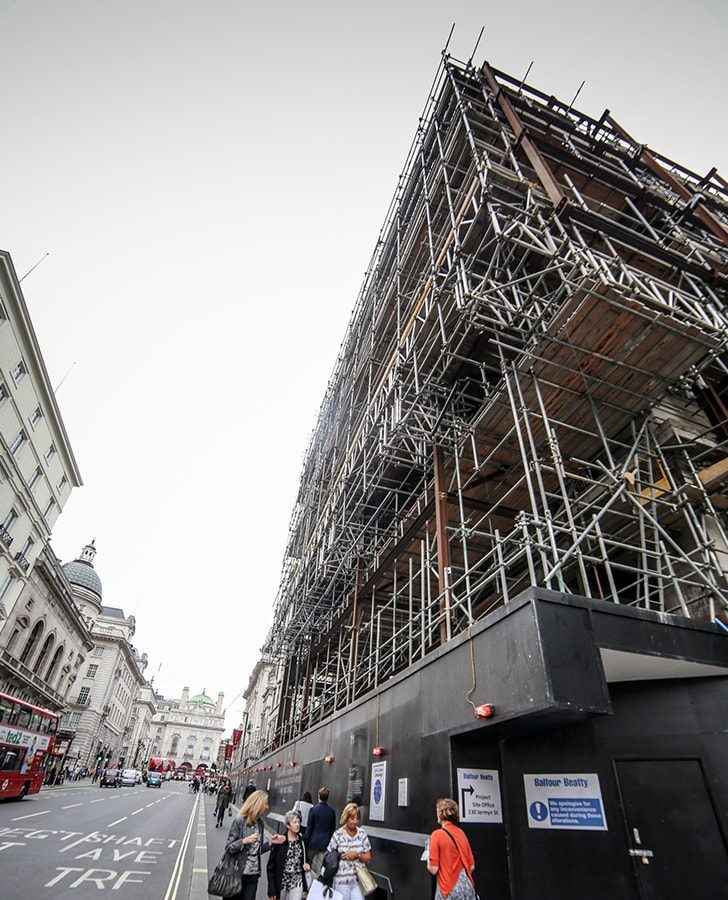 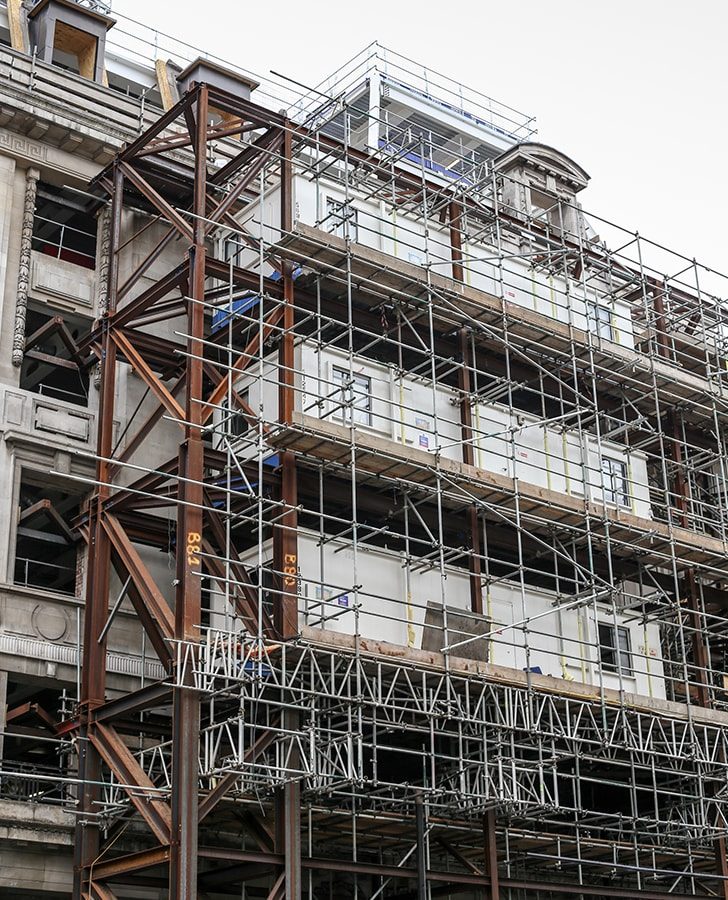 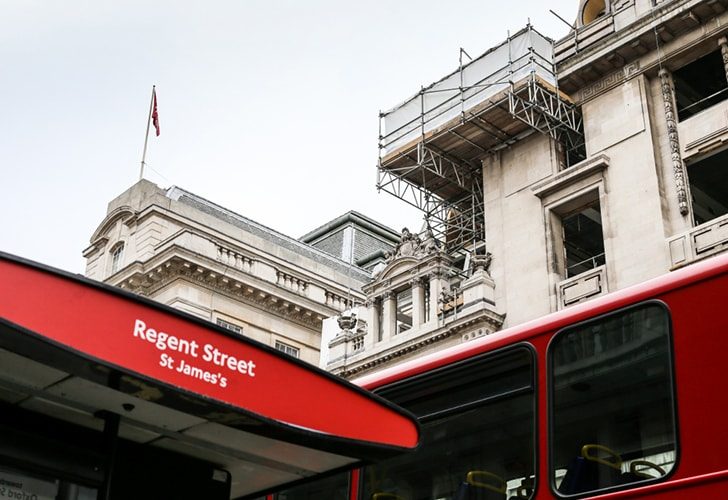 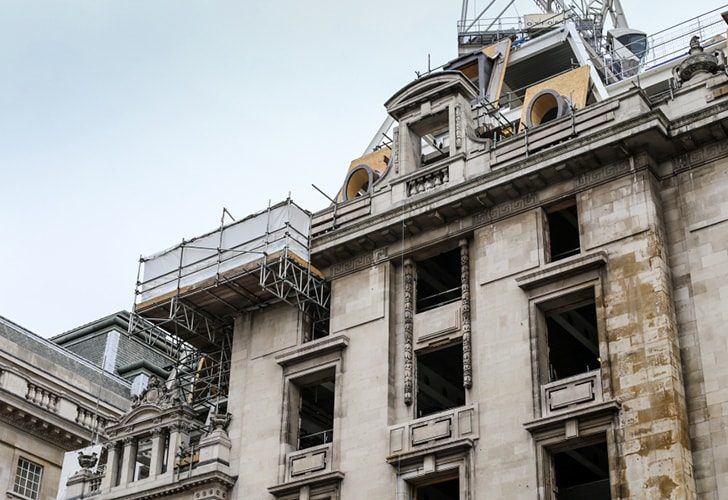